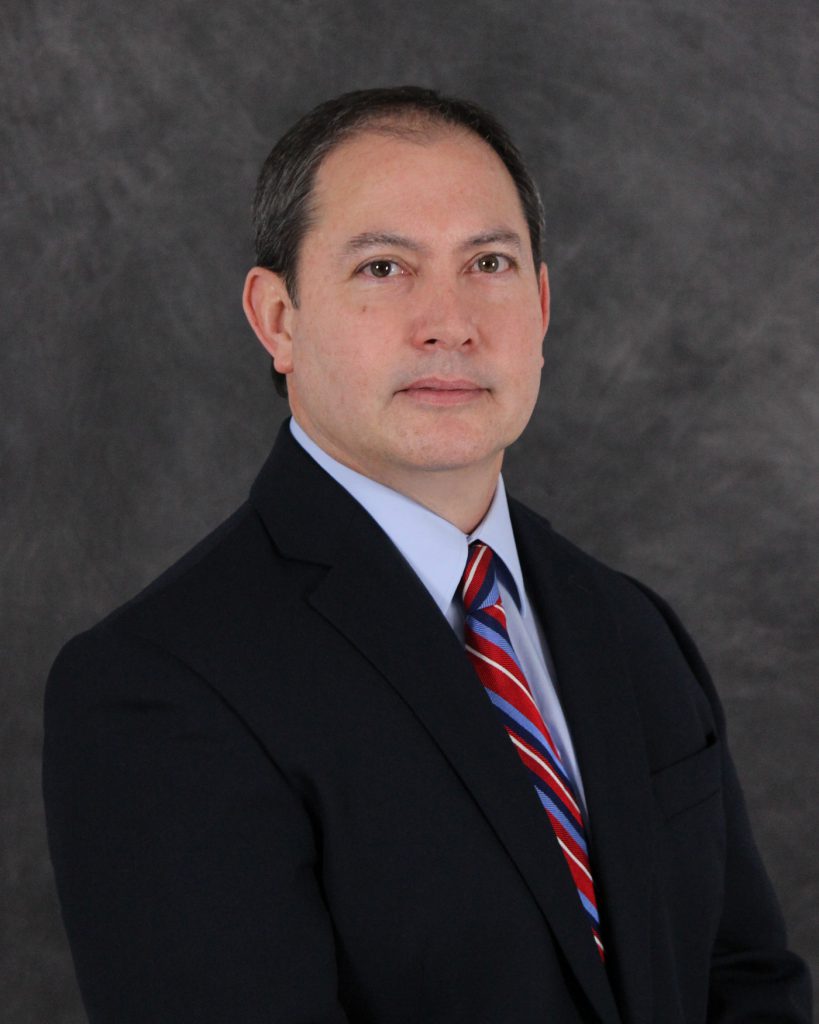 Southwest Medical Center’s President and CEO, Bill Ermann, has been selected to serve as President of the Pioneer Health Network, which serves to strengthen health care systems by providing collaborative resources and support to member hospitals in Western Kansas.

Ermann, who will continue serving as CEO at Southwest Medical Center, was selected by peers from 19 surrounding hospitals to lead Pioneer Health Network. Ermann has worked in healthcare for more than 14 years with experience in both for-profit and non-profit medical centers. He has been President and CEO of Southwest Medical Center since 2012.

“SWMC has been a strong and supportive member of the Pioneer Health Network since the Network began in 1995,” Pioneer Health Network’s Executive Director Mary Adam explained. “This support has continued and grown under the leadership of CEO, Bill Ermann.  Bill has served in various capacities on the PHN Executive Board and Committees, and I look forward to working with him in his new role as President of the Network!”

Pioneer Health Network works to foster member collaboration and shared resources, such as group purchasing contracts, tele-education, risk management applications, and more. Ermann said he is looking forward to the opportunity to serve all members of the Pioneer Health Network.

“It’s an honor to be selected for this position,” Ermann said. “I’ve always found the Pioneer Health Network to be a vital resource for hospital administrators on our side of the state. From promoting careers in healthcare to educational programming, PHN assists in improving the care provided by hospitals in our region.”

Ermann is also a non-practicing CPA, a member of the American College of Healthcare Executives, and is active in the Liberal community as a Rotarian and Kiwanis member. Ermann works on hospital issues at the state level through serving on numerous Kansas Hospital Association groups, including the KHA Board, Workers’ Compensation Board, KHA Political Action Committee, Hospital Leadership and Governance Committee, Audit Committee, and Medicaid Provider Assessment Committee.

Manage Cookie Consent
To provide the best experiences, we use technologies like cookies to store and/or access device information. Consenting to these technologies will allow us to process data such as browsing behavior or unique IDs on this site. Not consenting or withdrawing consent, may adversely affect certain features and functions.
Manage options Manage services Manage vendors Read more about these purposes
View preferences
{title} {title} {title}